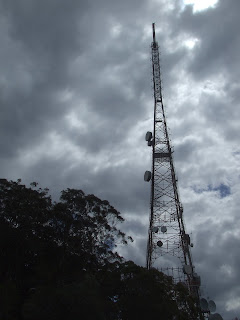 Calling occupants of interplanetary space.  It's all been said before. It's difficult to 'like' some public figures and instead you try and look at what they stand for.
The shock jock, Alan Jones makes it clear when he doesn't like someone.  I've hardly listened to him for any length of time but he has gone from bad to worse and his personal attacks are terrible.
What role do ratings pay in his attacks on the Prime Minster?  Or is he really that thick, insulting and small minded?
Alan Jones as well as The Daily Telegraph have encouraged an extreme agenda in those media that are probably followed by the average worker.  Why do average people swollow all this criticism of the political party that is mostly likely to be their advocate?