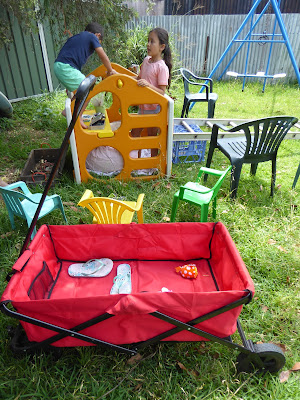 Mucking around in the holidays
Posted by julia at 12:01 pm No comments: 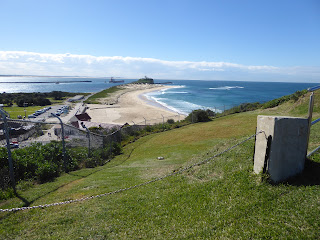 ABC radio Health report is informative tho it is not clear whether the health professionals know about the same information that is relayed to us listeners.  One can try being proactive armed with a little knowledge unaware of how things are with the professionals.  Medicine can be a uneasy path in which to participate.
A surgeon said I need surgery and surgeons seem rather easy going about their plans for an operation.  As I am not young I decided to seek a cardiac assessment and the new GP readily referred me to a cardiac specialist for a pre operative assessment.
After some weeks the specialist took details about my life style and health.  He remarked ‘does the GP want this and that done’ and I said that I had asked for an assessment and did not know what tests would be suitable.
The specialist did not ask about the date of the operation and it was very off putting to find that there were no further appointments available prior to surgery in which to get information about the results of the tests.   Should I postpone the surgery until I could return again?   The suggestion was to take the results to the anaesthetist!  The professionals are the ones with the high IQ  not me.  The expectation was that an assessment would be made prior to surgery or I might have been informed it was impossible to do.
The visit to the specialist was bulk billed and when I signed the form I noticed the amount was considerably higher than that charged by other specialists that have been consulted.  On looking at the Medicare website the fee looked as if it included the task of writing a care plan.  Well, the consult had lasted a generous amount of time partly because of some difficulty experienced by the doctor over his typing ability.  All the same, how can a care plan be prepared before diagnostic testing and diagnosis is made?  I toe the line but I am not keen to return for the next appointment in a few months time.  Instead, a somewhat extreme idea is to consult another specialist in Sydney who is well approved of by someone I know.
Where does it get you?  I keep in mind the costs where Medicare and taxpayers foot the bill. Have never liked signing a blank form for services which is the usual way.   One does not see what items will be billed.  Otherwise, diagnostic tests are surely a gold mine that the professionals own or invest in.  Few of us have ‘stumbled’ into the dreary basement of a hospital where the juggernaut support activities crawl along and depend on lots of labourers and a fair share of the health budget instead of the budget being dissipated, for example, on path tests ordered without much thought at all.  Now, a computer would be ok to act as a GP because their work is about nothing else except ordering tests which are interpreted for them by the service.  Prescribe the correct drug?  No way, just try out this or that and see if it works – where is the skill in that?
Appointments were made with diagnostic services and I was asked about allergies and I mentioned that a contrast medium was not ideally suitable for me and was told there was no problem.  Yet the contrast had been debated during an earlier test and their web site confirmed this so I made sure to mention it to the technician at the time.
Subsequently the GP informed me about the results of the diagnostic tests. As it turned out the GP could just as well have ordered the tests and saved me and Medicare a visit to the specialist.  The GP said my condition was good enough for surgery and said to take Asprin each day and I said I didn’t think I would start that prior to surgery which maybe I should have refrained from saying  and at the time I didn’t notice that a script was written for a stating.  The chemist drew my attention to it and I am postponing the statin.  Is it denial?  So, it is the GP who has read the results and has prescribed the treatment
Next was a peri operative consultation at hospital.  An RN began taking base line information and soon a doctor, who is not the active anaesthetist, came to review me and spoke of judgements based on the fact that my face looked healthy and that I could walk some distance with ease and I said that my diagnostic tests must be unnecessary but I handed them over and they were read but I have a feeling that the reports, which are technical, were not come to grips with but were put with my other data.  When there was talk of a spinal or a general  the doctor said that cognitive problems associated with anaesthetic were recognized when I expressed some concerns about a general anaesthetic.   Such concerns are often dismissed, not this time, but that these problems were more likely in a different situation in a person who is more at risk.  Ok, I still opted for a spinal but it does not sound like a real choice as it is dependent on this and that on the day itself.
Well, I tried to involve myself in my health and probably should leave the technical aspects well alone.   I was barking up the wrong tree and should concentrate on what I can do about a good diet, exercise and prevention with far more diligence and prepare for hospital and then work on recovery. 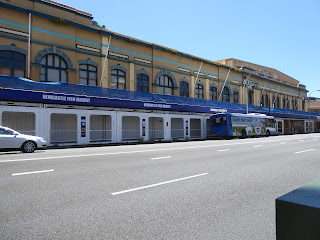 Now you see it now you don't.  The Store in Hunter Street West.  Former co-operative store with a full range of  departments in which many people in Newcastle were shareholders. Parties and weddings were catered for and services included petrol sales and delivery service.  New suburban supermarkets would have led to the decline of the store and to its closure quite some time ago. Believe it is marked for demolition.
Posted by julia at 7:12 am No comments: 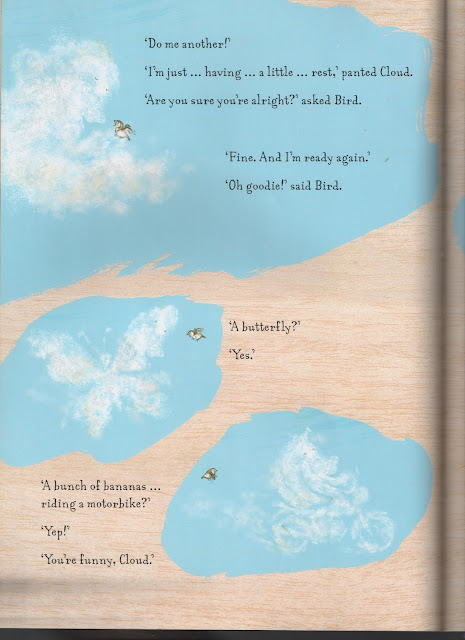 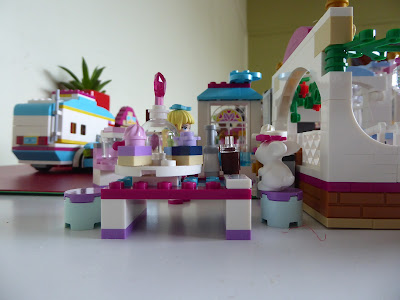 Lego land for ants.
Lego is found in the form of an Advent calendar.  The tradition of the calendar has lost almost all its meaning.
Posted by julia at 9:26 am No comments: