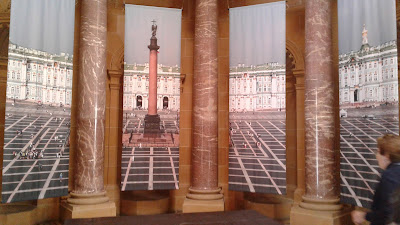 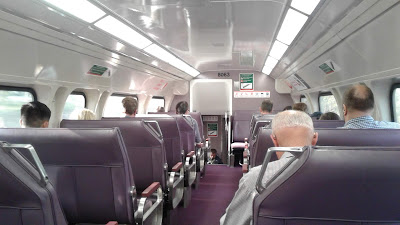 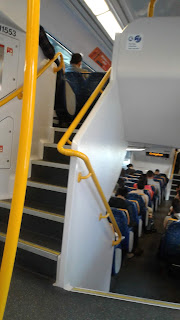 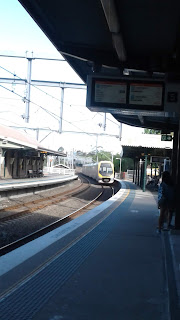 Outdoing Portillo.  NSW City Rail Sydney urban and Newcastle.  On a good day, no crowd, seats plentiful, the air-con was right temp, on time - which is usual - all good.
A couple of minor hitches of my own doing - the timetable has been up dated but using the old times there seemed no need to hurry but a Sydney service departed when just 20 metres away to buy a paper but the next train left before too long. There is no crass indicator at the point where the train departs.The indicator is some distance away outside the 'barriers'.
The rail website has no easy access to the timetables.  It has a service that offers a total plan for a proposed journey close to the time of looking but does not seem to cover a journey in the future. It is much more interesting to see a full timetable for flights, trains or buses and work around it instead of the use of a string of fictitious dates to research travel.
On returning it was decided to change to a bus at Broadmeadow but the bus timetable had been altered and the next bus was thirty minutes away. It had been seen as a better alternative to any delay at Hamilton or Newcastle. The apps would be the solution.
Posted by julia at 1:12 pm 2 comments: 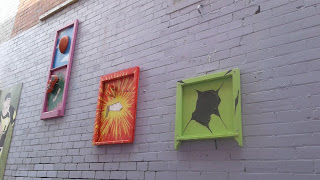 When will urgent policy on climate change be addressed?  The conservative Liberals lost a by-election and lost their majority.
They are slow learners.  Their mantra continues 'economy... economy.. and jobs' which ignores what electors complain about. Many say they were rejected because of lack of climate policy and failure to act on our disgraceful refugee prisons and the children therein as well as the change of leadership.
When will they ever learn? With their days running out decent policy might be shelved. More delay, no pressure, we have all the time in the world to swan around.

Seen: a large old mincer.  Not the mincing attachment for a mixer.  The brand is Ruberg which sounds European.
We had a similar smaller mincer and as a child I saw cold roast meat minced up, probably for cottage pie.
A standing rib roast was a great favourite and one that is not usually made available now.  It was made up of Sirloin or T Bone steaks in one piece.
The old rolled roast can't be good enough anymore or butchers have no time to prepare the roll which means using skewers and string to hold it together.
Our usual diets change over time. As well, Low Carb might ward off ubiquitous diabetes 2.  Then, like most diets, it has its detractors.
Posted by julia at 7:07 pm 1 comment: 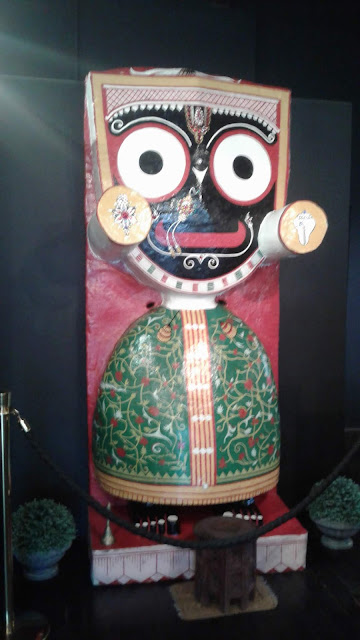 Meet Lord Jagannatha. Sanskrit for Lord of the Universe. The name given to the form of God, Krishna. An Eastern Indian festival has a huge heavy image dragged through the streets. (It has given rise to the word juggernaut).
Vegan and vegetarian dining in a practical manner is partaken in Mayfield West at a shopfront centre of the believers.

Unrelated topics-
Deutsche Grammophon marked its 120 annive rsary with an orchestral performance at the Forbidden City in Beijing.  The palace would have its own magical presence.  (J Post, Jakarta)  Just as well I can resist the regular emails about 'deals to get you packing'

A small flock of sea eagles, (I presume, probably wrongly, were large, not huge and shrieked) about 4 birds, created a big stir among the local birds who suspected them of predatory moves.  This morning all the birds cried out and the visitors shrieked and circled around and trespassed into the tree tops. A kookaburra and then magpies joined the small critters and flapped into the action. Then things settled down again after ten minutes.
The first intermittent repetitious solo call of a certain bird that arrives each summer has just been heard back again, welcome back, Koel! 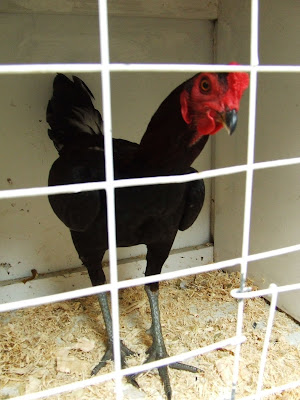 Do something NOW for the next generation. Urgent and unprecedented action is called for by UN to deal with the rise in global temperatures so that at worst no more than a 1.5 degree increase is reached by 2050. And that will result in significant climate change.

It is in our hands to act now for it is said that we can still avert extreme problems.
The UN group, backed by the works of the scientific community, made many points and seeks a reduction of 75% - 90% in thermal coal use by 2050,  so, will my local powers that be, do just that alone?  We must use our influence to do the right thing to reduce coal use and do much better than that scenario.
Posted by julia at 12:03 pm 1 comment: 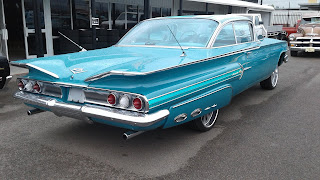 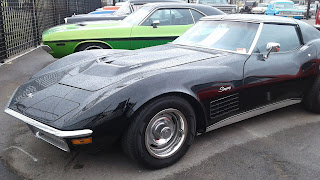 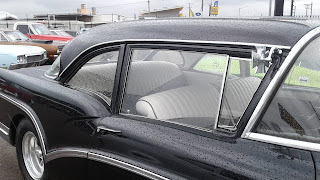 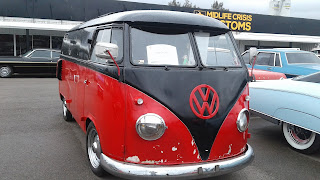 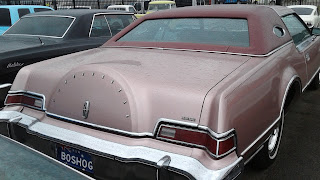 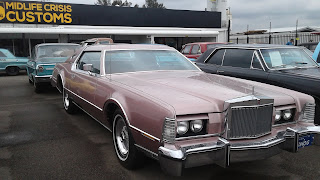 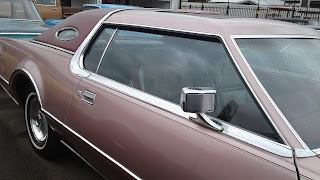 Retro imports ....is it anything to do with free trade agreements?  Despite the complete folly, the size and style is notable.  A two door Continental.
In Rutherford, Midlife Crisis, a car yard with links to the net sells Yank tanks inside an electric fence.  All left hand drive.
Posted by julia at 1:23 pm 1 comment:

Email ThisBlogThis!Share to TwitterShare to FacebookShare to Pinterest
The previous words were of the earthquake in Indonesia.  All that could be said is that life is cheap.    While resources are not unlimited the response appeared callous and terribly lacking in speed and usefulness.  The tardy acceptance of foreign aid was also unbelievably bad.

Feast or famine.  A local Hunter valley vineyard for wining and dining.  Spring was in the air the day before amazing 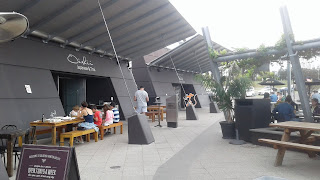 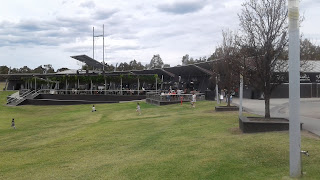 welcome rain came along.  Wine tasting looks more formal ...professional... once it seemed ok to sample a few wines for whatever reason.  I wouldn't know, have left it all to the tourists and sadly only try a very occasional wine as it is difficult to digest.