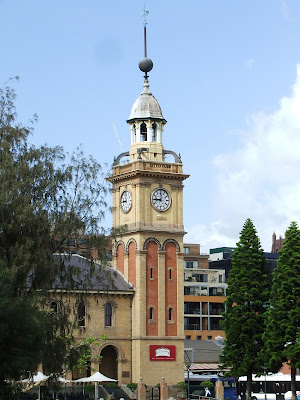 Again we see nine
Newcastle along with New York Tangier Tel Aviv Wellington Valencia Iquitos Ghent Delhi Chiang Mai are Lonely Planet's top ten cities to visit in 2011.
Meta-analysis tell us that the cities have a Spanish connection.Valencia is in Spain - doh!. Iquitos is in Peru, which was the centrepiece of the Spanish empire in the times of the conquistadors.
New York is home to over two million Hispanics (and 12.2% of North Americans are Spanish speakers). Tangier and Morocco have had Spanish involvement in their territories.
But only 225 people in Newcastle use Spanish in their home.
Iquitos on the Amazon in Peru is some destination reached by air or riverboat. It has no outside road links or so I read. The region was exploited and exported vast wealth back to Spain. Then a rubber boom was followed by an oil boom. Interestingly, old mansions constructed by the rubber barons can be seen faced in glazed tiles. Tiles and ceramics: a splendid museum in Valencia houses a ceramics collection.
(Some data is from a 'prototype' edition of Lonely Planet when the prospect of visiting South America was on my radar before more conventional options took over. South America on a Shoestring)
Posted by julia at 9:24 am