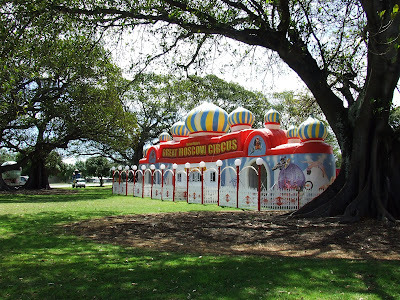 Onion domes have sprouted in the park as part of the Moscow Circus which features international stars, acrobats, death defying acts and........ the Globe of Death motorbike stunt.

The circus is from Michael Edgley who has long been part of the entertaiment industry. Originally the family were English immigrants.
In the 1960's Eric Edgley established an innovative working relationship with the Russian authorities and started bringing Russian performers to the West beginning with 25 members of the Bolshoi Ballet touring Australia in 1962 and followed on by other renowed attractions and extravaganzas presented by the Michael Edgley company. 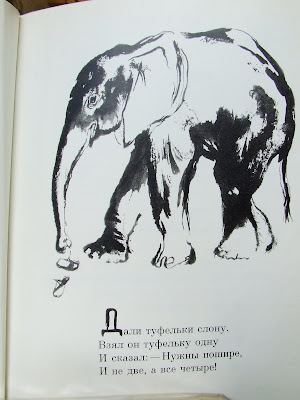