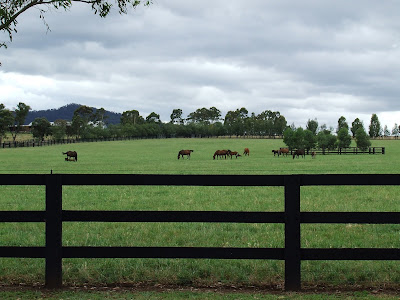 Darley Australia stud, near Aberdeen was peaceful in the Upper Hunter Valley.
The ruler of Dubai, Seikh Mohammed Bin Rashi Al Maktoum, who is into global breeding and racing operations, is the owner.
Darley has now purchased Woodland Stud which is another large enterprise that had been in the hands of a local identity, Bob Ingham, who is said to have received $500million.
Other millionaires from the Middle East and Ireland have similar thoroughbred breeding interests in the valley.


The Islamic calendar is marked by Eid al-Adha of the 8-11th December. The festival recalls Abraham's role and observances would be followed by millions, even billions of people, who, from where I am situated, form a somewhat parallel universe and follow an alternative traditional calendar. 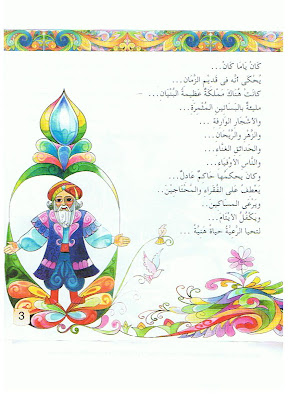