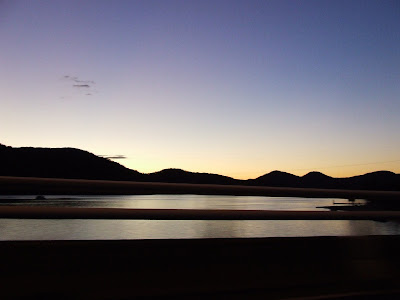 Is this a once in a lifetime opportunity to see the pyramids without the crowds?

Egypt. Just imagine if more leaders in their field, in Australia, were ebullient, spoke up publicly about issues and 'stuck their neck out' beyond a letter or two to the editor.  But, I imagine, in Australia, their contract would not be renewed.
Most leaders are so establishment. A typical yes man CEO at the university will have had a long round of highly respectable positions of status within the city. Renounce the power and give an opportunity to new blood.
Posted by julia at 9:44 am