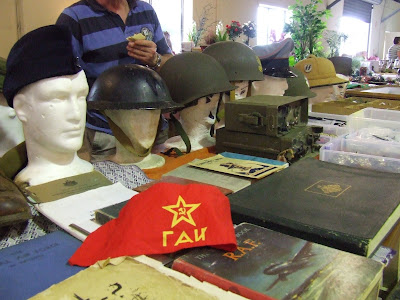 Memorabilia and a Soviet Arm band in red.
Memorabilia and memory.
Ostalgie (East German) and Soviet chic are occasionally used to refer to nostalgia for life under the socialist system (Wikipedia). Care still lingers on for the illusion of that world despite awareness of the reality.
And what about the Trabant and Lada fan clubs? 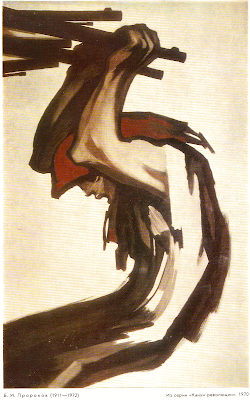