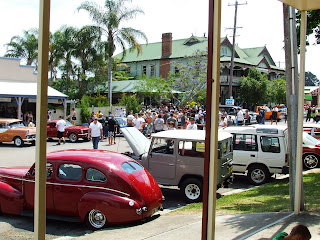 Coincidence. In a crime story I was reading yesterday Rebus had tickets to Lou Reed.  And the lines were...hadn't listened to him for years ...don't suppose he's learned how to sing in the interim.... Following the concert we were given neutral comments and problems over ringing in the ears.
Ian Rankin. The Falls. 2001 Orion. 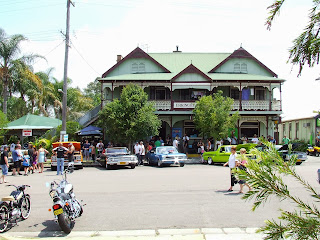