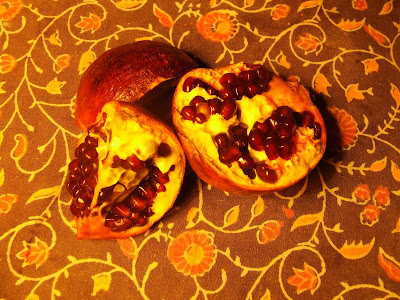 The Kite Runner, the movie, is showing this week.
This is from a writer who tells a grand tale and it is resonably good in a restrained manner which is pretty darn unusual for a US movie. Not only that it has sub-titles and even tries to take-on the foreign movies at their own game. The film fits in with western ideology.
Quite rightly, the good Afgani people are portrayed in a positive manner aided by the fact that they are moderates and not given to overly overt religious customs or beliefs. They lead us into the world of the baddies and the extreme factions such obvious targets for the allies.

So, instead, it would be a good change to see some average Muslims who are not 'just like us'; who do take on their religion in its entirety and are still considered worthy to be seen on the screen in a positive role.
Posted by julia at 11:32 pm

i watched the movie a couple weeks ago. i didn't expect it will be good, since movie from book are sometimes disappointing. but i love this one :)