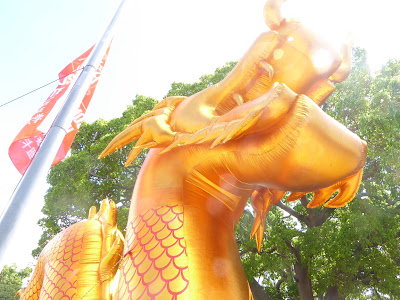 This festival was well planned and well financed and highlighted a certain nation - the object of my    love/suspicious relationship.  Some say that that country has too much influence around our universities - for one .  I wondered about that when their centre of learning opened at the local university but who can say? The university would know what it is doing.

ENVIRONMENT.  Currently, with Ireland in its path, the powerful hurricane, Ophelia, is the most powerful hurricane to have ever been as far east in the Atlantic on record.
Currently, our decision makers only toy with policies to curb the emissions from energy use that contribute to climate change. The law makers are weak and pushing back.
One educated politician,  Jesuit education, I believe, and Oxford scholar, has abandoned science and talks second rate anti-climate-change gossip to make matters worse. We need to pay for our pollution in cold hard cash if that's what it takes.
Posted by julia at 7:52 pm

The first things that come to mind for me, and probably always will as far as the Chinese government is concerned, are the Tibet invasion and Tiananmen Square. Good reason to be wary of any initiative coming from them.