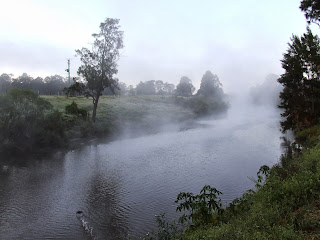 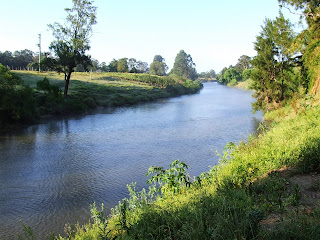 Higher temperatures. A humid steamy environment? Not just on the Paterson River but over the world. Just saying. A global protest is due on the beginning of repeal of carbon trading today. Unbelievable. No alternative policies. Even the Chairman of BHP Billiton says the company publicly advocated for policies such as carbon trading. Ian Dunlop, past CEO of energy giants has had a conversion and is seeking to join the board of BHP in London, today, to keep the board on task with his platform of radical climate action (as reported in SMH) 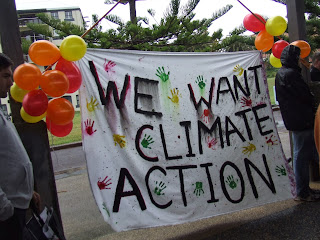