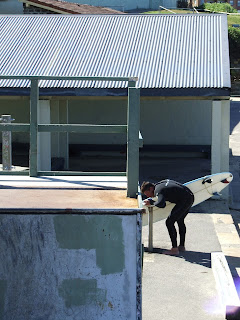 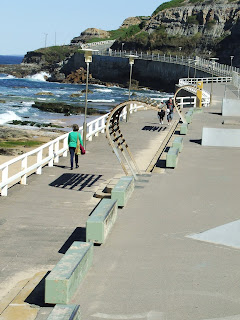 This is giving a back-hander back to the community.
We didn't like how Julia became Prime Minister, Deare me!
Rudd's returned to his alpha role. Still not Happy?
As a result it would be rational to support him and his party. But what's going on?
As has been said, would be notable to hear again from an ideas leader; a fiesty leader; a futuristic political party instead of lectures and economic talk and hand-outs to those already blessed with more.